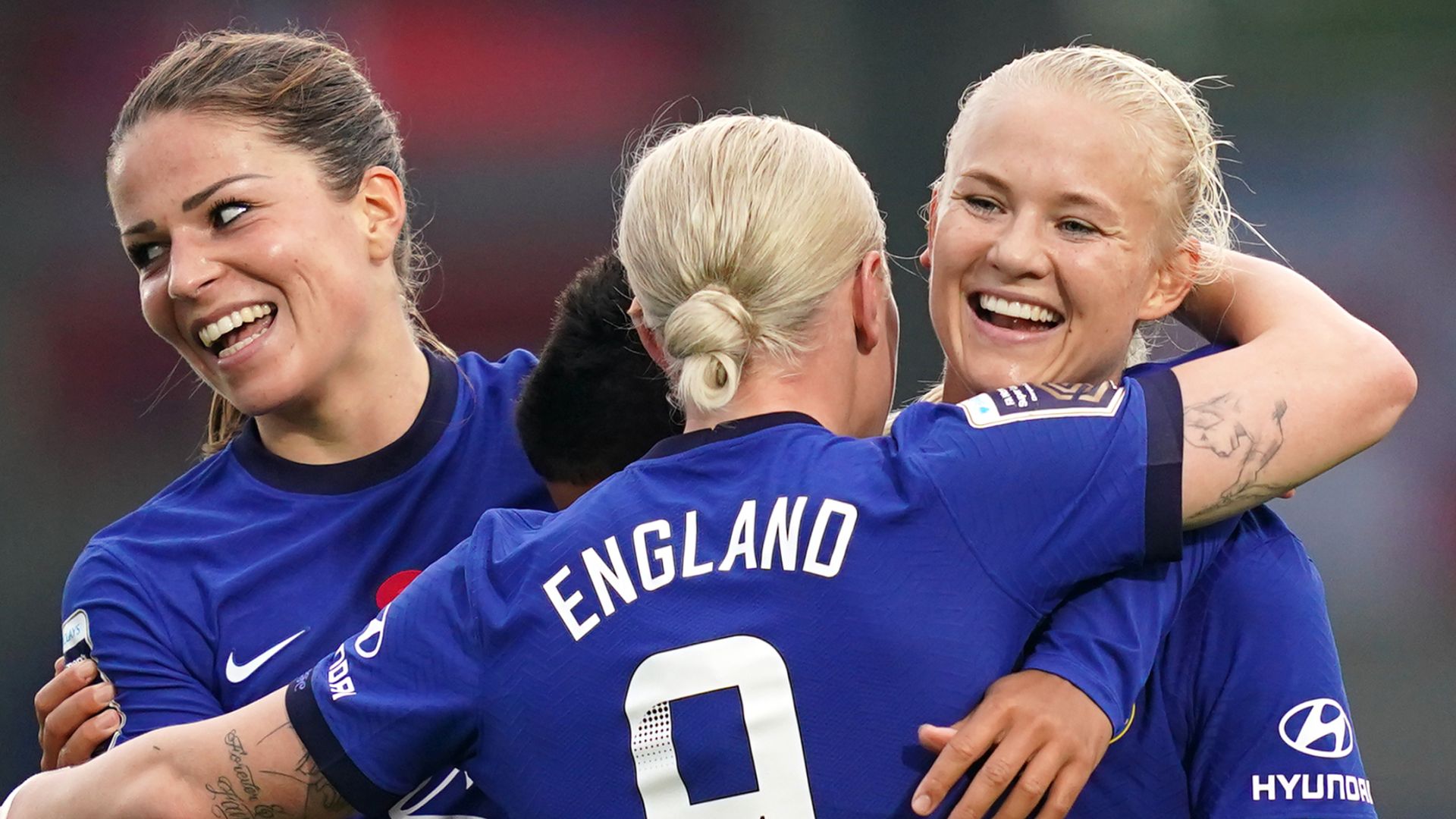 Chelsea have been drawn against Atletico Madrid in the Women’s Champions League last 16 while Manchester City face Fiorentina.WSL leaders Chelsea will come up against a familiar face in Toni Duggan with the England international helping Atletico knock Manchester City out of the tournament at the same stage last season.
Emma Hayes’ side have been in stunning form over the past year, going on a record-breaking 33-game unbeaten run which was only recently ended by a shock home defeat to Brighton.Meanwhile, Gareth Taylor’s City side will also play their first leg at home, against a Fiorentina side that finished second in Serie A last season but is off the pace this term, lying fourth and 16 points off pacesetters Juventus.Holders Lyon, who have won a record seven titles and made it five in a row last season, face Norwegian side Brondby.
First legs are scheduled to be played between March 3 and 4, with the return fixtures expected to take place between March 10 and 11.

Image:
Manchester City were knocked out of the competition at the Round of 16 stage by Atletico Madrid and Toni Duggan last season

Biles: I won’t let my daughter be a gymnast after Nassar scandal