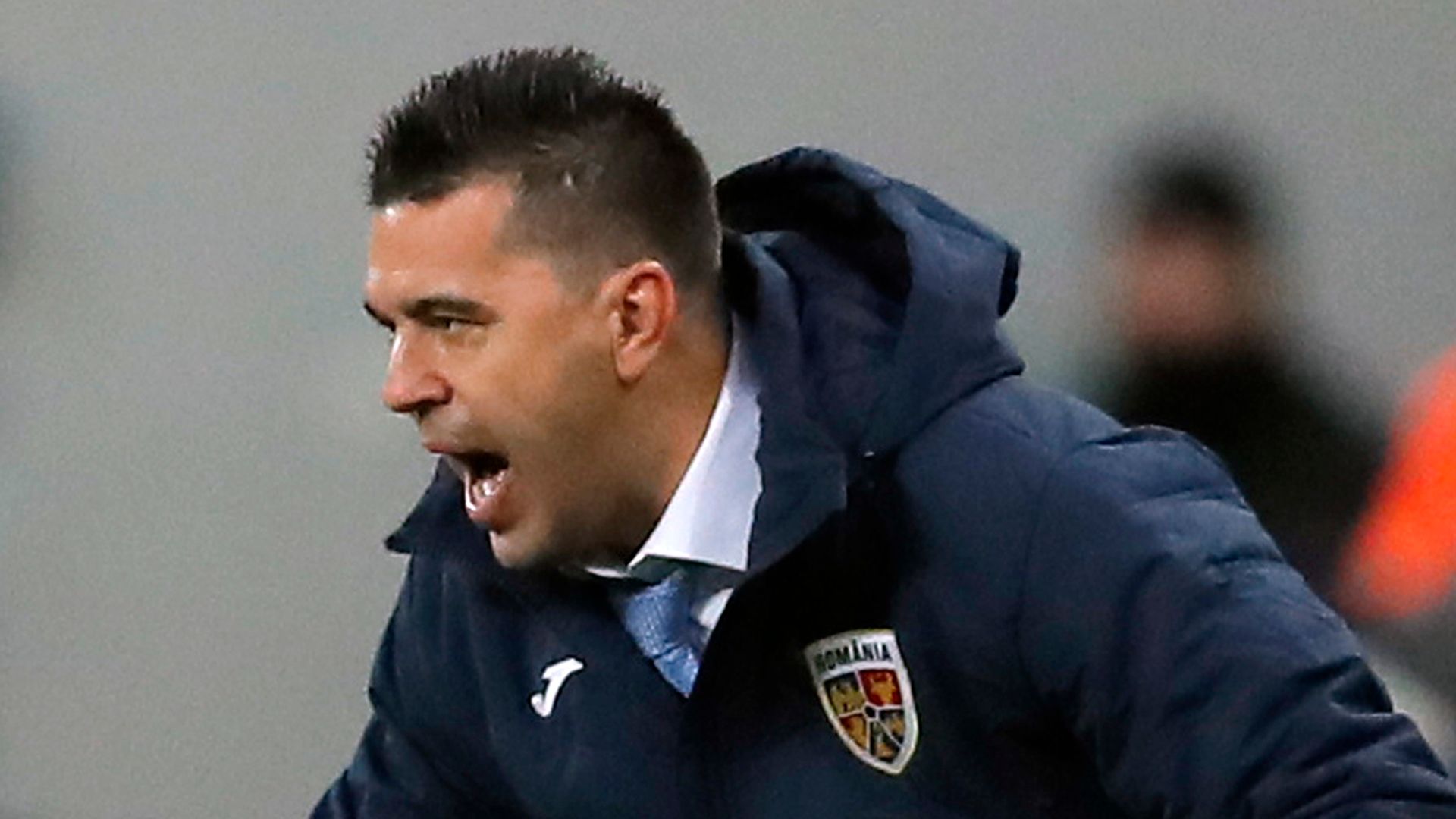 Cosmin Contra is among several candidates to have been sounded out for the Sheffield Wednesday job, but the club are not close to making an appointment.The 45-year-old Romanian, who left Dinamo Bucharest in December, would be interested in becoming the new Owls manager but owner Dejphon Chansiri is in no rush to bring someone in and has had several options go cold on the role.
Advisors to Chansiri have been drawing up a shortlist that also includes ex-Barcelona and Chelsea assistant Henk ten Cate, former Birmingham manager Pep Clotet, Vladimir Ivic, who was recently sacked by Watford, and ex-Wigan boss Paul Cook.

However, all four men are said to have been put off by the Thai owner’s preferred timeframe for the role; a short-term deal until the end of the season when he will decide on a longer-term appointment.Cook recently spoke to Sky Sports News about the interest and admitted the contact did not go “where I would have liked it to have gone to”, after Chansiri called him “unprofessional” for previously revealing it publicly.
Chansiri also denied Cook had been interviewed but Sky Sports News has been told the owner’s key advisor Amadeu Paixao, who is leading the search, and another advisor Erik Alonso, who cut ties with Chansiri last week after a disagreement, were the ones who sounded Cook out.

Image:
Owls owner Dejphon Chansiri is in no rush to bring a new manager in

Alonso’s inquiries also included Contra, who has managed the Romania national team, Getafe and Guangzhou R&F among others, but the Spanish entrepreneur announced on social media last week that “due to irreconcilable differences” he is “no longer advising Sheffield Wednesday”, and this is said to have delayed the process of finding a new manager.
Chansiri has been given further respite by the early success of caretaker Neil Thompson – a coach under Tony Pulis and his predecessor Garry Monk – who has won three out of four Championship matches since taking over. Wednesday remain second bottom of the Championship and three points adrift of safety, however.

Image:
Caretaker manager Neil Thompson has led Wednesday to three wins in the four games he has been in charge

Pulis was sacked on December 29 just 45 days into the Hillsborough job and Chansiri vowed afterwards not to make the same “mistake” again, adding: “My people need to help me make a shortlist and then we’ll look at it. This time we need to think more and more.”Pulis was his sixth manager since taking control of the club in 2015, when he vowed to take Wednesday back to the Premier League. This season will almost certainly mark 21 years since the founder members were last in the top flight and they are more likely to drop back into the third tier than gain promotion.The club declined to comment on their managerial search when contacted by Sky Sports News.