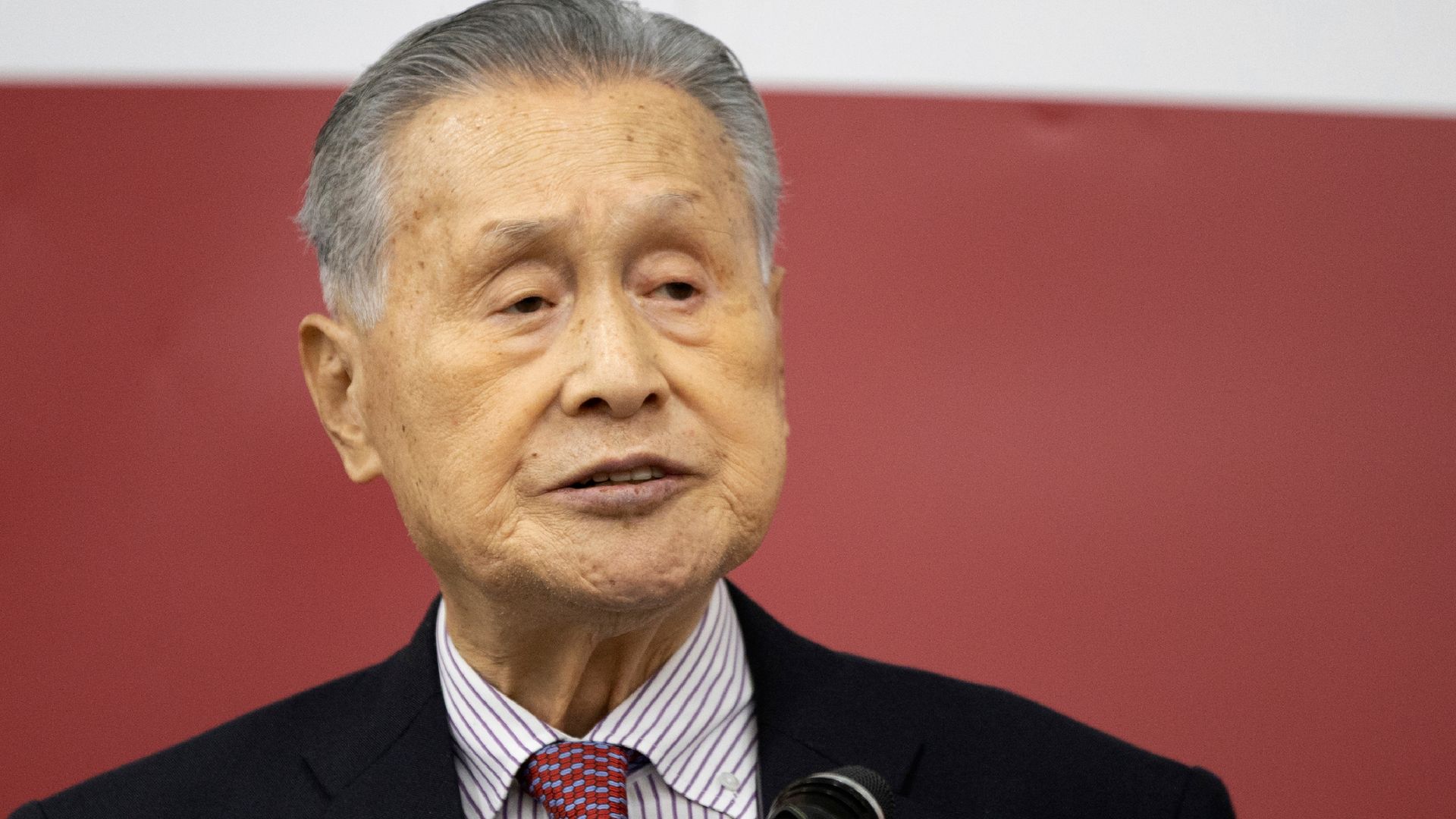 Yoshiro Mori resigned on Friday when the committee’s executive board met; 83-year-old said women talk too much and are driven by a “strong sense of rivalry” during an online meeting of the committee’s board of trustees earlier this month

The president of the Tokyo Olympic and Paralympic organising committee Yoshiro Mori has resigned after making sexist remarks towards women.
The news was confirmed ahead of a Tokyo 2020 executive board meeting on Friday.The 83-year-old said women talk too much and are driven by a “strong sense of rivalry” during an online meeting of the committee’s board of trustees earlier this month. “If we increase the number of female board members, we have to make sure their speaking time is restricted somewhat, they have difficulty finishing, which is annoying,” Mr Mori was quoted as saying by the Asahi Shimbun newspaper. Yoshiro Mori has left his post with just seven months to go until the Olympics are due to begin Mori later retracted his words, acknowledging it was inappropriate – but when pressed on whether he really thought women talked too much, he replied: “I don’t listen to women that much lately, so I don’t know.”The former Japanese prime minister refused to resign at the time.But his comments had drawn sharp criticism in parliament, where some opposition politicians demanded he quit.More to follow…This is a breaking Olympics news story that is being updated and more details will be published shortly. Please refresh this page for the latest updates.Sky Sports brings you live updates as they happen. Get breaking sports news, analysis, exclusive interviews, replays and highlights. Sky Sports is your trusted source for breaking sports news headlines and live updates. Watch live coverage of your favourite sports: Football, F1, Boxing, Cricket, Golf, Tennis, Rugby League, Rugby Union, NFL, Darts, Netball and get the latest transfers news, results, scores and more.Visit skysports.com or the Sky Sports App for all the breaking sports news headlines. You can receive push notifications from the Sky Sports app for the latest news from your favourite sports and you can also follow @SkySportsNews on Twitter to get the latest updates.