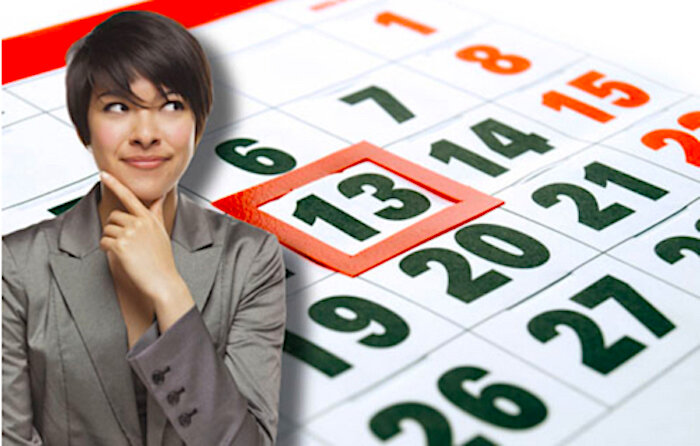 How To Use Lucky Numbers To Win The Lottery


Last updated on January 2, 2021
It is not easy to disprove superstitions without first learning why coincidences or lucky numbers occur in the lottery.
Someone sent me an email and said this:

My Uncle won the lottery several times (no jackpot, though) in the ’90s, and he claimed that luck plays an important role. I don’t know, but I am trying my lucky numbers in the lottery, yet it seems that I am not as lucky as my Uncle. Surprisingly we hear the news of players winning the jackpot twice or even more. Can you explain why sometimes the lottery favors few players?

In a 6/49 system, a single combination has a 1 in 13,983,816 chance. There are 4,655,200 ways to combine 3-odd-3-even combinations. So out of 3 games, you get one opportunity to match the winning combination against two ways you will not. In simple terms, if you play 100 times, you get 33 opportunities to win the jackpot against having 66 ways you will not.
Compare this with the odds of a 6-even combination with only 1 opportunity to match the winning combination against 100 ways you will not. This means that you have less opportunity to match the winning numbers and more chances of losing.
If you want to improve your odds, you should choose a combination from a group that provides you with a better ratio of success to failure. Meaning, look for more opportunities to win with less chance of losing.
6-even-combination3-odd-3-even-combination134,596 ways to win4,655,200 ways to win13,849,220 ways to fail9,328,616 ways to failJust 1 opportunity to win in every 100 attempts that you playGet 33 opportunities to win in every 100 attempts that you playLOW RATIO OF SUCCESSHIGH RATIO OF SUCCESSNot a smart choiceAn intelligent choice
RememberYour goal is to win the lottery, and the first thing you should know before you play is to know the ratio of success to failure and choose the best one. You cannot change the underlying probability and you cannot beat the lottery’s odds, but as a lotto player, you have the power to know and make the right choice. Even choosing not to play is a strategy by itself.
When choosing combinations, always look for the number of ways you win and the number of ways you will fail.
To get the bigger picture of why you should choose 3-odd 3-even combinations, let’s look at the whole odd-even scheme.
In a 6/49 lottery, there are the set of odd and the set of even numbers:
Odd numbers = 1, 3, 5, 7, 9, 11, 13, 15, 17, 19, 21, 23, 25, 27, 29, 31, 33, 35, 37, 39, 41, 43, 45, 47, 49
Even numbers = 2, 4, 6, 8, 10, 12, 14, 16, 18, 20, 22, 24, 26, 28, 30, 32, 34, 36, 38, 40, 42, 44, 46, 48
We can create different mixes of numbers from the above sets to come up with different combinatorial patterns. We then compute the probabilities based on their patterns.
The table above shows that the balanced mix of 3-odd-3-even numbers has the best probability of being drawn. The worst patterns are the 6-odd and the 6-even combination.
RememberChoosing a 3-odd-3-even combination instead of 6-even (e.g., 2-4-6-8-10-12) WILL NOT increase your chances of winning because all combinations have the same probability. The reason you shouldn’t choose 2-4-6-8-10-12 is that the 0-odd-6-even pattern has fewer ways to win and have more ways to fail. You should choose 3-odd-3-even because it gives you the best ratio of success to failure.
This probability study reflects the overall performance of all the lottery systems in the world regardless of the format. Whether your game is a 6/49 game, or 6/45, or 5/69, or 5/50 game. Probability theory behaves the same way across all lottery games.
Take a look at the results of the Australian Saturday Lotto from January 7, 2006 to February 1, 2020:

Other lotteries closely follow the above graph for actual lottery results.

Middle patterns (OK but not recommended)

If using any lucky numbers in your strategy, make sure to have a balanced low and high numbers to get a better ratio of success to failure.
RememberChoosing a 3-low-3-high combination instead of a 6-low combination (e.g., 1-2-3-4-5-12) WILL NOT increase your chances of winning because all combinations are equally likely. You should avoid 1-2-3-4-5-6 because a 6-low-0-high pattern has fewer ways to win and more ways to fail. I recommend choosing 3-low-3-high because it offers the best ratio of success to failure.
As usual, the results of the actual draws is very close to the high-low analysis. Below are the results of lotteries sorted according to their high-low combinations.

The actual lottery results validated the predicted results. It only shows that probability theory can actually predict the likely outcome of any lottery draw based on the law of large numbers.
The power of the Lotterycodex calculator
Finally, here’s the Lotterycodex calculator as a superior type of lottery wheel.
The Lotterycodex is the only lottery calculator that combines combinatorics and probability theory in a single calculation. Meaning, it performs as a lottery wheel and can separate the good, the bad, the worst, and the best combinations with probability analysis.
This feature provides lotto players with a complete picture of how the whole lottery game works according to the law of large numbers.
In the earlier topics, we have discussed odd-even in one analysis. And we presented the patterns of low-high numbers in a separate analysis.
The problem with these two separate analyses is the existence of “contradicting conclusions.”
For example, according to the odd-even analysis, 1-2-3-4-5-6 is among the best combinations because of its balanced composition of 3-odd-3-even numbers. On the other hand, according to the low-high analysis, 1-2-3-4-5-6 is one of the worst combinations.
There’s a need to solve this contradiction. The best solution here is to combine the two strategies into one combinatorial/probability equation to produce a single conclusive analysis.
Lotterycodex wheel is designed to combine odd-even and low-high in one combinatorial design.
For example, in a 4/20 lottery game, the high and low numbers are:
LOW1,2,3,4,5,6,7,8,9,10HIGH11,12,13,14,15,16,17,18,19,20
Further dividing the sets into odd and even numbers:
ODDEVENLOW1,3,5,7,92,4,6,8,10HIGH11,13,15,17,1912,14,16,18,20
These sets are the basis of the Lotterycodex Combinatorial Design:
We can use these sets to analyze a group of combinations according to their composition. For instance, one pattern can be a 2-low-odd, 1-high-odd, … 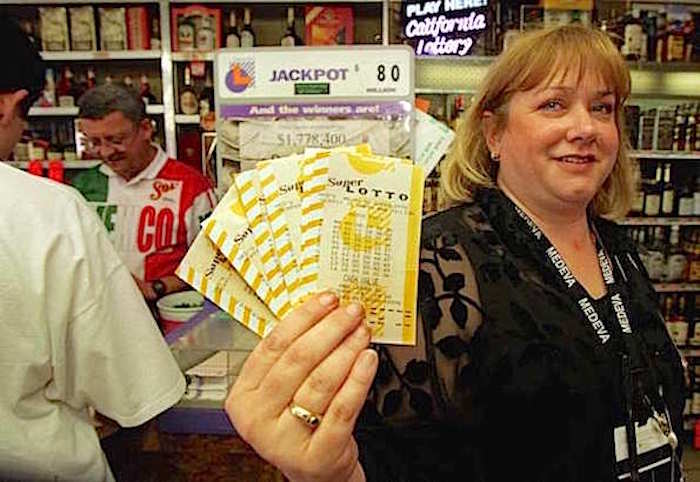